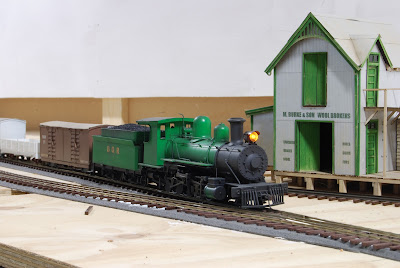 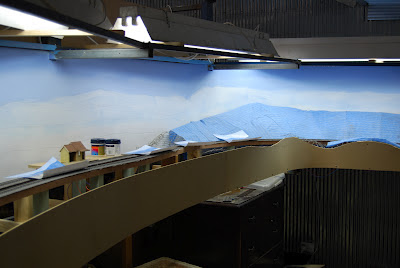 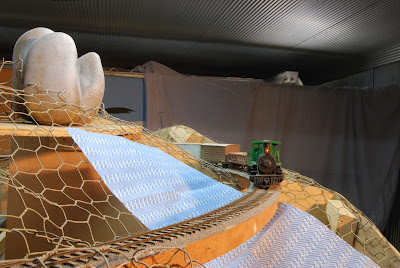 
Posted by Murray Scholz at 5:42 PM No comments: